“Is love jihad really happening in India, or is it a hoax?” This question was raised on the social media platform Quora. A Quora user has given a detailed answer to this question quoting many media reports and news-bytes, which we reproduce in an edited form with some additional incidents below:

Love Jihad is not a myth. 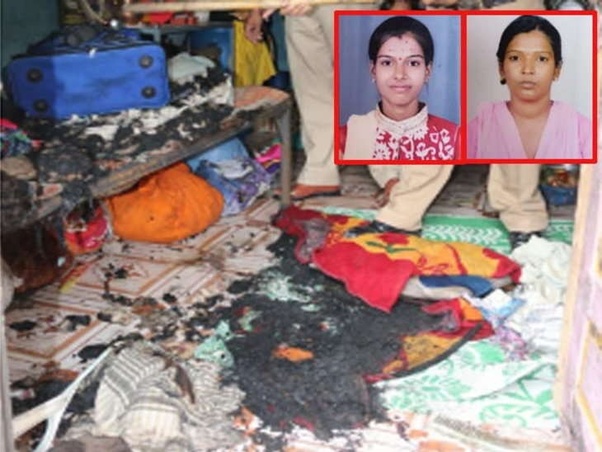 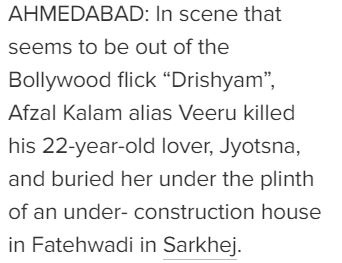 The following cases don’t strictly fall under the category of ‘Love Jihad’ or sexual grooming by Muslim men using deception and/or coercion, but nevertheless show the dangerous fallout of such relationships-

Every week many cases come out, I can’t keep track of all of them, or spend time investigating whether any of them were ‘fake cases’. When a crime takes place in big cities, it gets some media coverage. But crimes in small villages gets coverage in local media only. I can’t read all Bharatiya languages. So the exact number of cases are far more.

Hindutva groups sometimes harass every Muslim man-Hindu woman couple, irrespective of whether the relationship is between two consenting adults or not. But it is also hard to ignore the fact that while a relation might really be mutually consenting at the outset, it can turn ugly later on when the girl discovers the man’s true identity or has second thoughts and wants to end the relation.

The answer to “What is Love Jihad?” is ambiguous. There are various crimes where Hindu girls become victims and the accused is her Muslim boyfriend or Muslim husband. Some Muslim boys and men use fake Hindu name to start relations with Hindu girls. Some Hindus girls are murdered by their stalker who happened to be Muslim.

But I haven’t seen many cases where Muslim girls were killed by their Hindu boyfriend or Hindu husband or Hindu stalker.

There is obviously an anti-Hindu mindset among some Muslims which we are trying to ignore for the sake of peace, as Hindus by & large try to avoid confrontation or violence. There are some Muslim men who deliberately target Hindu girls and become violent when rejected.

We at HinduPost have also covered around 100 Love Jihad and 70 Rape Jihad cases over the last few years, which represent just the tip of the iceberg as far as this problem goes. To still remain in denial about this evil is wilful ignorance or utter cowardice.

Content from other publications, blogs and internet sources is reproduced under the head 'Web Desk'. Original source attribution and additional HinduPost commentary, if any, can be seen at the bottom of the article.

‘Tandav’ surpasses past web-series in anti-Hindu and divisive content, netizens call for ban

Illegal slaughterhouse operators attack police, attempt to murder woman constable by dragging her with rope around neck: Meerut, UP